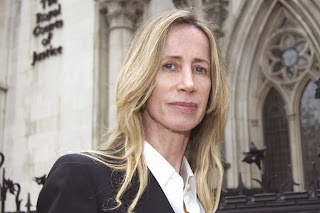 The “Scot Young Show” has returned to Mr Justice Moor’s court at the Royal Courts of Justice this week for its possible finale, the substantive hearing in a financial remedy application first made four years ago by his estranged wife, Michelle.  Such is the media and public interest in this long-running saga that reporting restrictions have been lifted.  No doubt we will read all about it in the coming days and weeks in the Metro on the way to work, or catch-up online over lunch.

The bare facts are not that unusual:  the Mr and Mrs Young (now aged 51 and 48, respectively) married in 1995.  They separated in 2006.  They have two daughters.  There appears to be no doubt that telecoms and property tycoon Mr Young was a man of (as it is always so nicely understated) “considerable wealth”, that wealth running to many, many millions of pounds.  By way of illustration, it is said he gave Mrs Young a £1 million Graff diamond ring for her 40th birthday – by my calculation only a matter of months before they separated.   The court must have been reasonably confident that Mr Young had substantial resources as he was ordered to pay interim maintenance to his wife for her and their daughters’ of £27,500 per month – a whopping £330,000 net per year.

Unfortunately for Mrs Young, her husband did not comply with this order.  He says that the days of mansions, yachts, and diamonds are now long gone and that almost immediately after he and Michelle separated, he lost all his money in a property venture in Moscow. 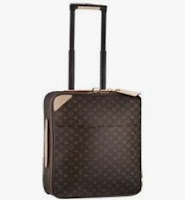 I have not had the benefit (that it seems many legal practitioners in and around London have had) of seeing Mr Young’s Form E; but I would hazard a guess from what has been reported in the press that it paints a picture of a man with no assets at all, and probably considerable debts.  What is known is Mr Young has failed to produce the documentation that was ordered to produce to prove that his Form E account was true.  So dissatisfied was Mr Justice Moor with Mr Young’s conduct that he took the unusual step of committing him to prison for contempt.  It is rumoured that Mr Young came to court prepared to take the long walk, carrying his toothbrush and other essentials in a Louis Vuitton carry-on case.

Mrs Young, like so many ladies before her who have found themselves under the media spotlight in divorce proceedings, is always referred to as a “former model”.  She says that her husband’s pleas of poverty are a pack of lies, that he has spitefully pursued a deliberate and cynical campaign to hide his assets from her and the Court and that his failure to comply with the interim maintenance order has left her penniless, dependent on Housing Benefit and sharing a bed with her younger daughter.  Like Blanche Dubois before her, she has been forced to depend upon the kindness of strangers, or, in her case, good friends (such as Sir Philip Green) to make ends meet. 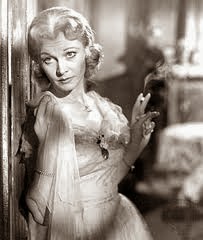 Undoubtedly her husband’s conduct of the financial remedy proceedings has left Mrs Young in a very different position than she was in at the time of their separation.  She has, perhaps understandably, left no stone unturned in trying to demonstrate her husband has been lying and is, in fact, well able to meet her financial claims, even if generously interpreted.

We will see soon whether she has been successful, or if she will be forced to fall back upon the adverse inferences that Mr Justice Moor may very well draw from Mr Young’s conduct.  Media reports tell us that Michelle would apparently now be prepared to settle for a capital sum of £300 million.

The last high profile divorce case in which the Court (and the media) took a comparable interest was that of Mr and Mrs Prest, culminating in the recent litigation between Mrs Prest and the Petrodel group of companies in the Supreme Court in June of this year. 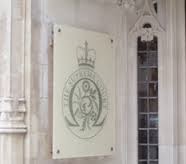 That case again concerned a long marriage between parties in their fifties, who had children together.  Mr Prest, like Mr Young, was a man of “considerable wealth” who maintained in the face of his wife’s claims on divorce that it was all smoke and mirrors, and that the fabulously wealthy lifestyle they had enjoyed (and which he still appeared to enjoy) was an illusion.  Cometh the hour, he said, he was in reality a man of very considerable debts if not actually of straw.

Mrs Prest did not believe him, and nor did Mr Justice MacFarlane (as he then was).  Mrs Prest received an award of £17 million as against her husband’s wealth, estimated by the Judge to be in the region of £40 million.

That decision was appealed, on the basis that the properties which Mr Prest was found by Mr Justice MacFarlane to effectively own (and, crucially, the sale of which was required to fund the award to Mrs Prest) were not in fact properties in which he was (in the words of the legislation) “entitled, either in possession or reversion”.  Rather, those properties belonged to a series of properly constituted and legitimate companies, which could not be subject to the Order made. 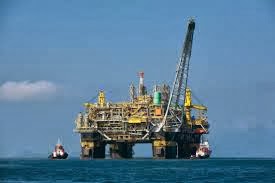 The Court of Appeal agreed with Mr Prest and was fairly damning in its assessment of the workings of the Family Division of the High Court and its general lack of intellectual rigour.

Mrs Prest appealed to the Supreme Court, which found a way of both agreeing with the Court of Appeal’s construction of the statute whilst also finding that Mrs Prest should receive her original award.  A “fudge” some would say; others, “justice in action”.  Accordingly, Mrs Prest should (with a good following wind) one day actually receive the award to which she was found to be entitled.

One may wonder why these (and other) men strive so very, very hard to deny their wives and children the financial security and support they enjoyed during their marriages.  Perhaps, however, one does not have to wonder for very long. 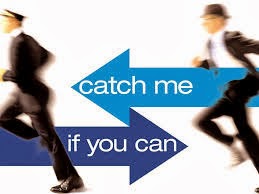 At the heart of this cohort of cases is the failure of (at least) one party to make full and frank disclosure of their financial assets and affairs, with a view to undermining the financial claims of the other.  Neither Messrs Prest or Young has (so far as I am aware) made any great fist at creating a convincing account of their financial collapse, but has rather adopted a stance as far as their wives and the Courts are concerned of:  “Here is my story; catch me [out] if you can!”

I am extremely indebted to the very distinguished panel of the recent London Region Resolution debate (speaking to the motion “The decision in Prest –v- Petrodel doesn’t change anything”) on 24 October 2013 comprising:  Jeremy Posnansky QC of Farrer & Co LLP (acting as solicitor for Mrs Prest) and Mr Stephen Trowell of 1 Hare Court (Junior Counsel for Mrs Prest), and Mr Tim Amos QC and Amy Kisser of QEB (Leading and Junior Counsel for the Petrodel Group of companies in the Supreme Court) for clarifying the facts of the latter case and (perhaps more importantly) bringing together from it lessons to be learned for the future. 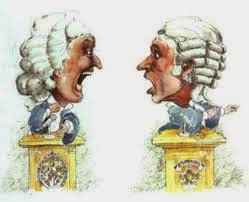 All presentations were both enlightening and (essential for anything which has to hold an audience’s attention after work for more than five minutes at a time) entertaining; rather more so, I suspect, than they had been in the Supreme Court.  However, their grasp not only of their cases but of the niceties of the legal debate was illuminating.

For me, the lessons to take away were the following:

1.            The safest defence against a Court making adverse inferences in relation to the ownership of assets is to make full disclosure and to tell the truth.

Well, I’ve given that advice over many years now, with varying measures of success.

2.            Absent full disclosure or truth telling, the Court can and will draw adverse inferences about the ownership of assets.

3.            Such adverse inferences will be drawn in favour of the more truthful or needy party (usually the wife).

(And perhaps most importantly)

4.            The Court will, whenever possible, ensure that the interests of justice are served and will find a way to ensure that in the family courts at least, “shits lose”.

Well, that’s a relief!  Business as usual after all.

I would presume to predict that Mr Justice Moor is likely to draw adverse inferences from the failure of Mr Young to make full and frank disclosure of his financial resources, or to comply with that duty to the court in its discharge of an inquisitorial role in pursuing that disclosure.  I presume also to predict that it is likely that those adverse inferences will be drawn in Mrs Young’s favour. 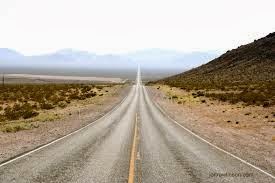 However, I would also presume to predict that, even if an award is in due course made in Mrs Young’s favour, there may still be (as there was for Mrs Prest) a long road ahead of her before she sees any money.
Posted by Unknown at 07:22